Dogs In Heat: Everything You Need To Know

Estrus, or ‘heat’, simply refers to the stage of a female dog’s reproductive cycle in which she is in season.

This is when she can become pregnant. A dog’s first heat will usually be when they are 6 months old, and then they will be in season every 6-7 months afterwards. Each heat tends to last approximately 16-18 days.

During estrus, oestrogen levels rapidly rise and fall as mature eggs are released from the ovaries, leading to female dogs becoming more receptive to and interested in mating with males.

During heat, she will bleed and also change her behaviour.

When do dogs first come into heat?

A dog’s first estrus tends to occur sometime between six months and 24 months old. However, this can vary, being sooner in smaller breeds and much later in larger ones.

How often do dogs go into heat?

Most female dogs usually come into heat around twice per year (every six months), although it really does vary between breeds and individual dogs.

Smaller dog breeds can have a heat cycle of up to three times a year while a bigger breed may come into heat just once every 12 months.

For younger dogs only just reaching puberty, cycles may be more irregular and it can take up to two years for a dog to develop a regular cycle. Older dogs may have larger gaps in between their cycles but can still fall pregnant.

There is no ‘mating season’ for dogs and so their cycle can come at any time of year.

How long do dogs stay in heat?

On average, a dog will stay in heat for 16 to 18 days, although this can be shorter or longer depending on the individual dog. It can commonly last from 10 to 15 days in smaller breeds.

Although there is a point of the cycle where she is most fertile, she can become pregnant at any stage of estrus. Dogs in heat will likely only bleed for one week on average.

What are the signs of a dog being in heat?

The blood discharge is perhaps the most obvious sign here, but it may not be noticeable until a few days into their cycle and so you need to try and spot changes in your dog’s behaviour first.

A dogs vulva may become so swollen that it is uncomfortable for them to move and rest. If so, contact a vet ASAP. 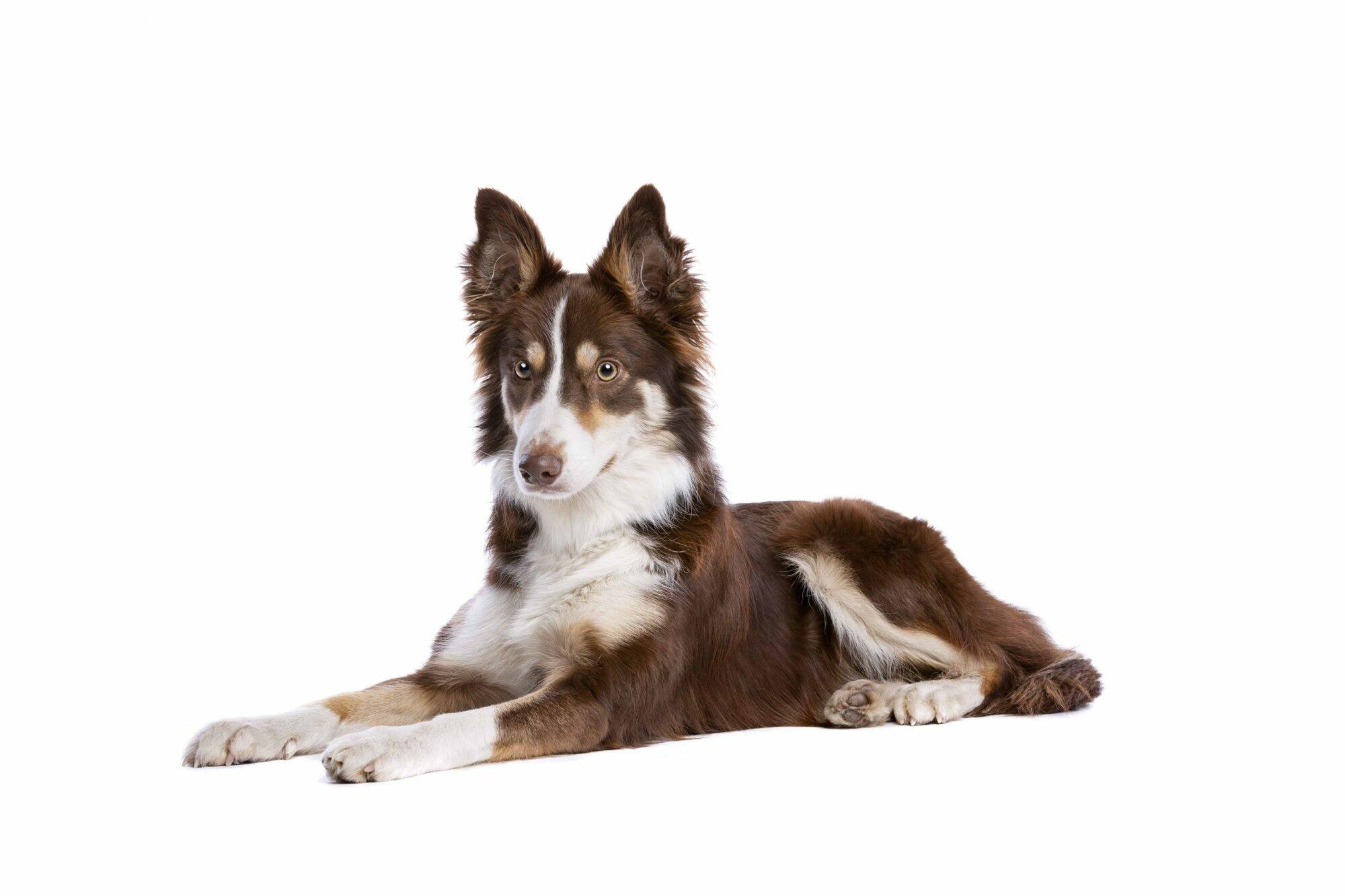 How can I stop my dog from going into heat?

The only way to stop your dog from going into heat is to get her spayed, which helps protect against accidental pregnancy.

Research suggests that spaying dogs can also help increase lifespan by ridding them of diseases of the reproductive system.

When can I spay my dog?

Want to avoid seasons and your dog falling pregnant? We always recommend spaying and neutering pets. Your dog doesn’t necessarily have to have had a season before she can be spayed, contrary to popular belief.

Always talk to your vet who can recommend the best time frame for your dog.

How can I care for a dog in heat?

Like humans, your dog will be feeling very hormonal and emotional during this time! Dogs can also be confused, not really understanding what is going on, especially when they’re young.

Keep them entertained with toys and treats. Something like an interactive dog toy can prove a good distraction. Take her on walks to get exercise, but you may wish to keep her away from other dogs and keep her on the lead.

To avoid pregnancy, you’ll have to closely observe her if she is around other male uncastrated dogs. Many doggy daycares will not allow a dog who is in heat, and may not even allow a female who is unspayed.

If your dog bleeds heavily in heat, you may want to limit access to carpeted areas or human beds and sofas. Dog nappies are actually available, and you can place towels down where they are allowed to go.

Can a dog get pregnant if not in heat?

No, a dog has to be in heat to get pregnant. Although the initial signs of heat aren’t obvious, so you need to take precautions at the first signs of the possible season. Always spay your female dog if you don’t want to risk pregnancies.